Events
Who are we?
Blog Tours
Reviews
Home » Archives » Fiction Mondays Browse Inside Across a Star-Swept Sea by Diana Peterfreund
14/10/2013 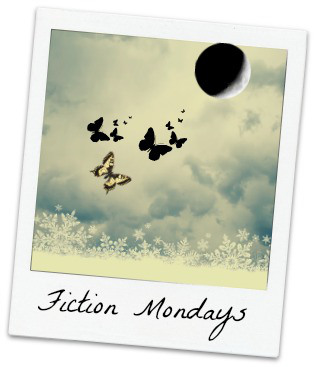 Browse Inside Across a Star-Swept Sea by Diana Peterfreund.

If the wild Poppy dared return to Galatea, Citizen Cutler was ready. He’d stationed armed guards at the entrance to the estate and placed an additional ten soldiers around the perimeter of the taro fields. Though no Reduced could even attempt escape. Cutler knew the real danger came from outside. The flowery Albian spy had “liberated” at least a dozen enemies of the revolution in the last few months, but it wouldn’t happen on Cutler’s watch.

During the better part of the morning, a sea breeze had moved across the sunken fields, stirring the taro leaves and making the water shiver and ripple like the skin of a snake. The Reduced prisoner moved slowly and methodically through their plts, following an ancient and frankly, unnecessary tradition of cutting each root by hand and replanting the stalk to be ready for the next harvest.

The former lord of the estate- his name was Lacan, though Cutler doubted the man remembered it after being Reduced-sloshed and stumbled through the field, hacking away at the taro stalks with a knife entirely for the purpose. His gray hair was matted to his neck with sweat and mud, and his once haughty mouth hung slack and stupid, and the blade sank deep into his thumb. . . . read more